1.Tainan Custom Tour, Feel safe in the capable hands of qualified and experienced chauffeurs and a vehicle fleet maintained to the highest standards

2.Venture beyond the city for the most convenient day trip to destinations such as Chimei Museum, Tainan Confucius Temple, Anping Old Fort, Chihkan Tower

3.Experience the history in Taiwan What You Can Expect

It looks line an european palace from outside. There’re a Apolo fontaine in the square and on the bridge to the museum situate 12 god statues of Olympus gods, giving the magnificent view. In the museum, there’re mutiple kinds of exhibitions including western art, instruments, arms and taxidermies It’s the earliest Confucius temple in Taiwan. Because it was the only school for the young students during Qing dynasty, it’s also called “The Premier Academy of Taiwan”. The brick red color of the architecture with the green trees around it It used to be a fort in the period of Dutch rule and was the center of the rule. After the period of qing dynasty and japanese occupation, the original one was destroyed and now it’s the first grade heritage in Taiwan. The architecture we see now is built in the period of japanese occupation and the name of “Anping” was given after the Recession of Taiwan. In 1953, the brick red architecture with the sunset beacame the view of “Anping sunset”, giving it the title of one of the most beautiful landscape in Taiwan among 8 other landscape.

It’s built in the period of dutch rule. After the rule of Zheng Chenggong, the dutch architectures were replacing by the chinese architectures so we couldn’t see the original look. In addiotion to feeling the hitorical heritage here you could also find many local food nearby. 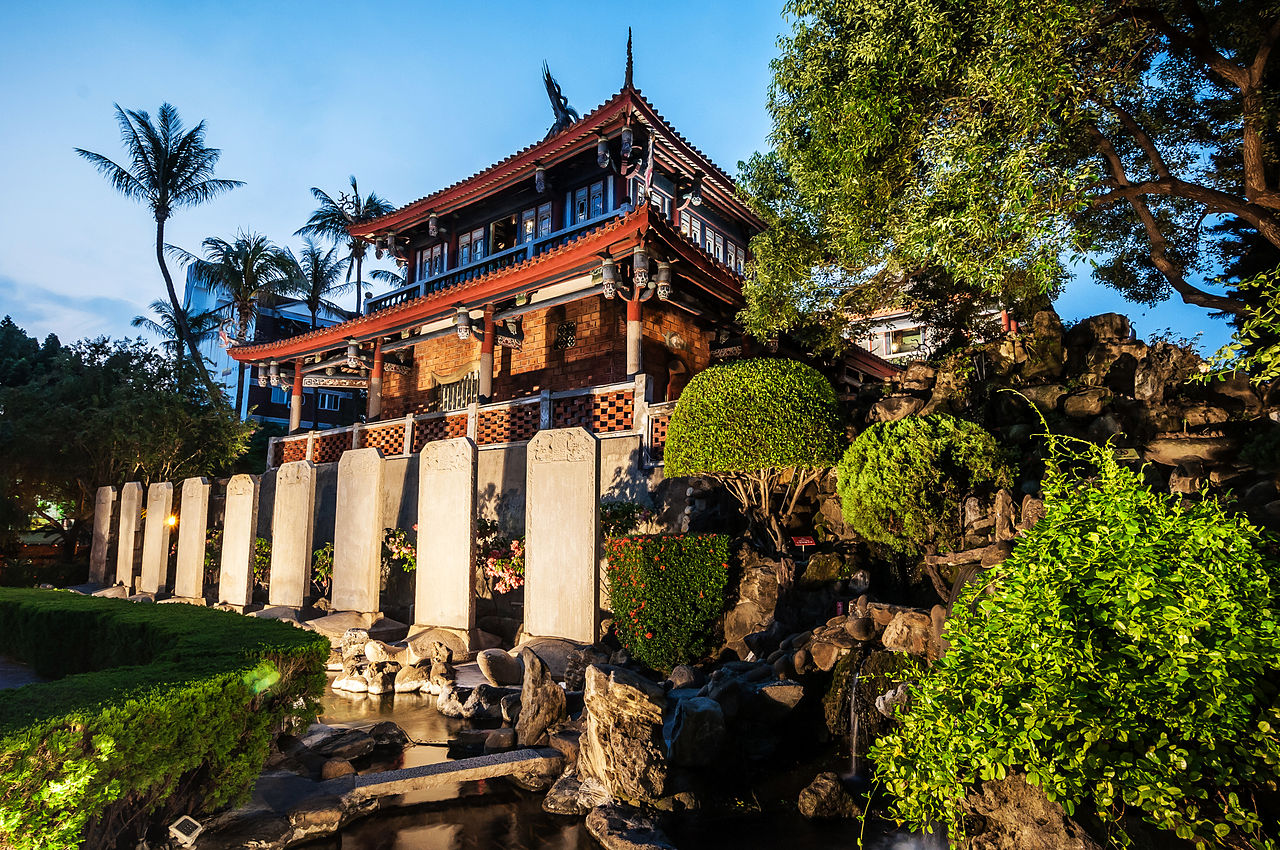